The Friedrich-Ebert-Stiftung (FES) is the oldest political foundation in Germany with a rich tradition in social democracy dating back to its foundation in 1925. The foundation owes its formation and its mission to the political legacy of its namesake Friedrich Ebert, the first democratically elected German President.

The work of our political foundation focuses on the core ideas and values of social democracy – freedom, justice and solidarity. This connects us to social democracy and free trade unions. As a non-profit institution, we organise our work autonomously and independently.

We support and strengthen social democracy in particular by means of:

Learn more about FES and visit the German website 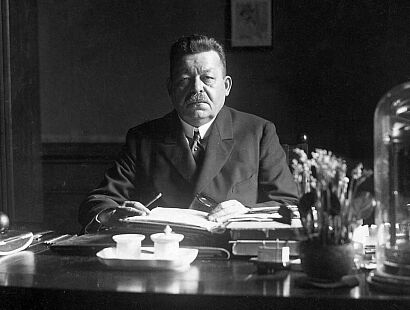 Friedrich Ebert served from 1919 to 1925 as the first President of the Weimar Republic. He advocated the development of parliamentary democracy, viewed himself as the president of all Germans, and was committed to a politics geared to social balance and compromise. In his will, he specified that the proceeds from donations at his funeral should be used to create a foundation. The main concern of FES from then on was to work against discrimination of workers in the area of education. More 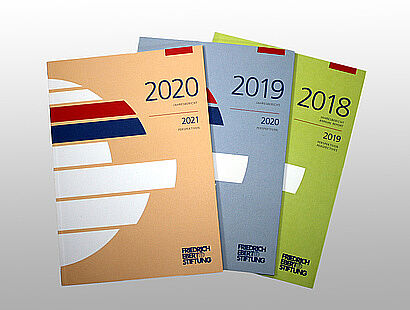 Take a look at our past work, upcoming projects, our organization and the mission of FES. More

The Friedrich-Ebert-Stiftung (FES) is a non-profit German foundation funded by the Government of the Federal Republic of Germany, and headquartered in Bonn and Berlin. It was founded in 1925 and is named after Germany's first democratically elected President, Friedrich Ebert. FES is committed to the advancement of both socio-political and economic development in the spirit of social democracy, through civic education, research, and international cooperation. Friedrich-Ebert-Stiftung is the oldest political foundation in Germany.